Interactions between sharks and fisheries 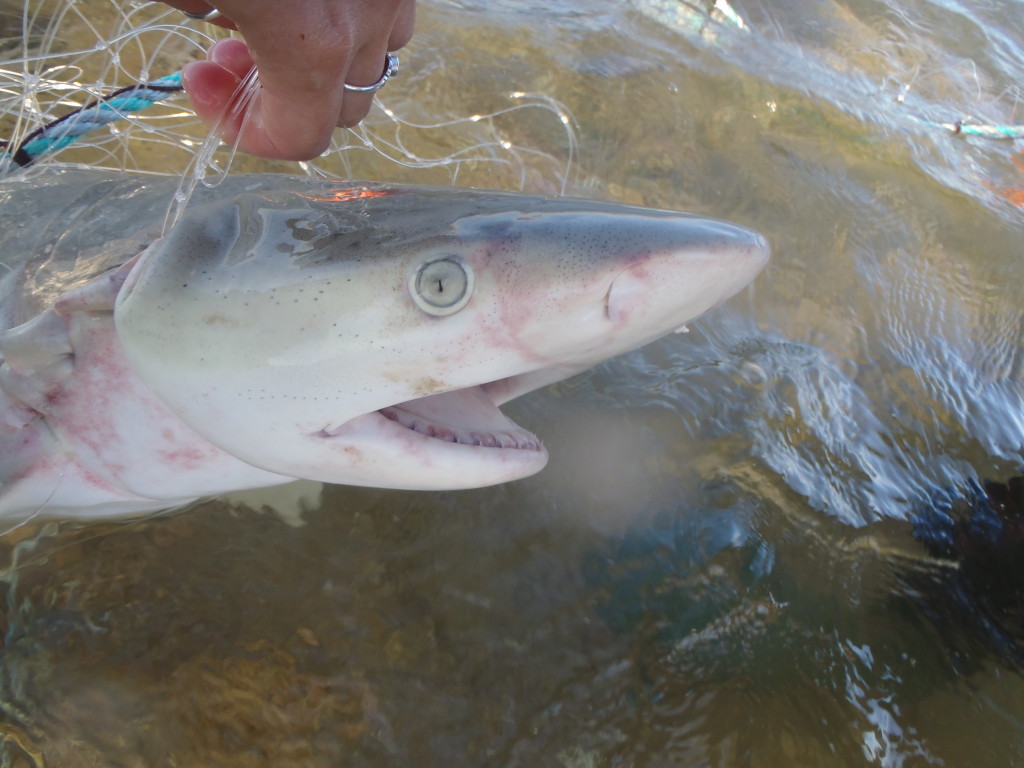 Interactions between sharks and commercial fisheries

It is estimated that each year up to 100 million sharks are captured by commercial fisheries, either intentionally or as incidental bycatch. This truly staggering statistic can put enormous pressure on these animals, which are long-lived, slow to mature and have relatively low reproductions rates – characteristics that make them particularly vulnerable to overfishing. Many animals are killed during capture, while others are released alive to an unknown fate.

Our research investigates what happens during this capture process and any subsequent release, to better understand the tolerance of different species to capture, and to better predict what will happen to them if released. Species studied include bronze whaler sharks, hammerhead sharks, gummy sharks and elephant fish. We work with the Australian Fisheries Management Authority (AFMA) to identify the ecological impact of capture and to determine how fishing practices might be modified to increase the sustainability of shark and ray populations. This research is funded by Australian Research Council grants.

Interactions between sharks and recreational fisheries

In Victoria, rapidly rising numbers of recreational fishers in faster boats equipped with accurate navigational aids, are creating new pressures on some shark and ray species. Our partner VRFish has survey data showing that a large proportion of Victorian recreational fishers lack knowledge on how to handle and release rays and the requirements to release them unharmed, demonstrating a clear need to provide suitable education.

Through a grant from the Fisheries Research and Development Corporation (FRDC) we are working on a project to develop a shark and ray safe handling and practices guide for recreational fishers. We will then undertake a communications campaign aimed at causing behavioural change of fishers in their interactions with captured sharks and rays in Victoria. This will lead to improved safety for the recreational fishers and improved outcomes for Victorian shark and ray populations. VRFish, Victorian Fisheries Authority (VFA) and Flinders University have all partnered with us on this project. 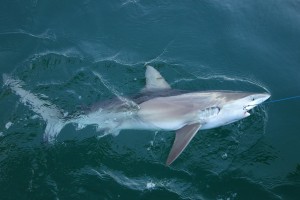 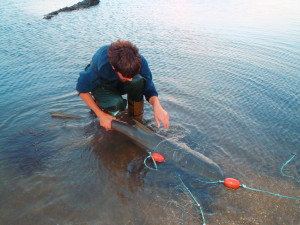